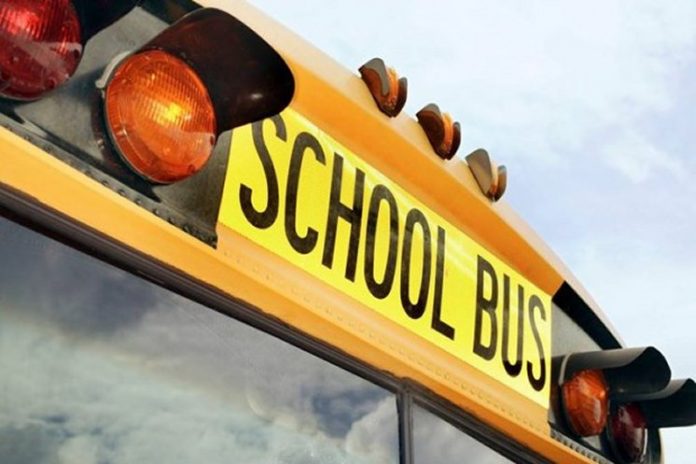 A bus may soon be available for elementary students in the Kendall development of Lantana following inquiries from several board members of Fresh Water Supply District No. 7.

Aaron Robbins, director of transportation for the Denton Independent School District, was asked to look into the possibility of providing bus service to children in Kendall, who would have to walk more than two miles to Adkins Elementary School.

During a joint meeting on Dec. 3, Robbins told board members that district and state policies require them to equitably consider all areas in the same manner. One problem facing the school district is the lack of funding by the state. Denton ISD spends about $5.5 million per year in transportation with Austin providing only about $700,000 per year.

“Our need is outpacing our resources,” Robbins said. “A lot of what drives our boundaries is numbers, growth and having to accommodate overcrowding at schools.”

The district has a system that grades each area based on road condition, speed limit, proximity to industrial development and other factors.

When Adkins Elementary opened last August, the school district had to shuffle their bus transportation to handle students who needed to cross FM 407 to get to the campus. Currently, two buses serve Adkins Elementary – Bus No. 9 and Bus No. 54.

With Copper Canyon Road being the shortest distance from Kendall to Adkins Elementary, Robbins said that route would likely give students from the neighborhood a higher ranking to allow for bus services. There are no sidewalks along Copper Canyon between Kendall and the school.

When Robbins returned to speak with board members at a later meeting on Dec. 16, he reconfirmed his findings, indicating that Bus No. 9 had enough room to accommodate an estimated 15 elementary students in Kendall.

The transportation change was to go before Denton ISD trustees at their next meeting on Jan. 20 and, if passed, would allow him to contact families in Kendall and begin bussing students.

“I don’t anticipate any issues,” he said. “As of right now, I think we’re in good shape.”

Following his presentation, several board members commented on the speed in which Denton ISD responded.

“Wow, that was fast,” said Donna Robichaux, who services on the District 6 board of directors.

Max Miller, vice president on the District 6 board of directors, agreed: “I think it’s good to have these interactions with Denton ISD.” He suggested setting up regular meetings with Denton ISD officials and inviting the superintendent and the board of trustees to travel to Lantana to become more familiar with the area.