Driver in serious condition after crash on FM 407 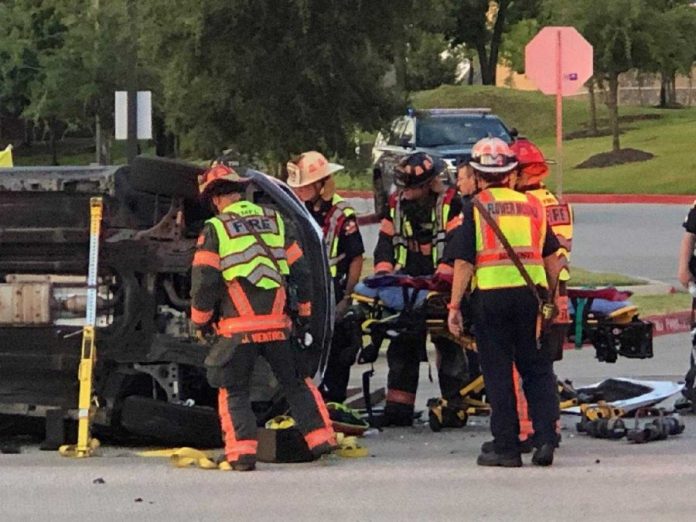 A woman was hospitalized Friday morning in serious but stable condition after she was involved in a crash on FM 407 in front of The Shops at Highland Village, according to the Flower Mound Police Department.

About 6:30 a.m., a 34-year-old woman from Haslet was driving her SUV in the 3600 block of Justin Road and tried to make an improper U-turn, according to a FMPD spokesman. Another vehicle traveling the same direction struck the SUV, and residents said on social media that the SUV flipped and landed on its side. The woman driving the SUV was transported to the hospital, and the other driver was not injured.

The roadway was completely reopened about two-and-a-half hours later.