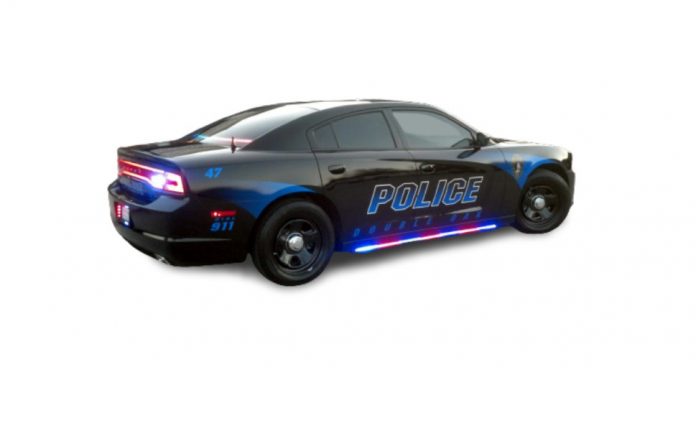 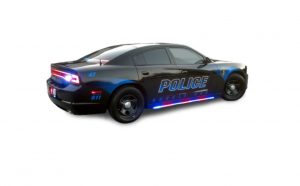 09-28-2020 – Traffic Accident – Double Oak – At approximately 3 a.m. a known suspect was involved in a one vehicle rollover near the intersection of Waketon Rd. and Bridlewood Blvd.

09-30-2020 – Assault with Bodily Injury (Family Violence) – Double Oak – A known suspect is alleged to have injured his housemate after a verbal disturbance.

10-01-2020 – Animal Bite – Double Oak – An officer responded to a report of a bite by a known dog. A report was taken and forwarded to animal control for a follow up investigation.

10-02-2020 – Found Property – Double Oak – An officer returned a resident’s personal property that had been left on the side of the police station by a known person.

10-07-2020 – Theft – Double Oak – A resident reported that one of their political signs, valued at $34, was removed from their yard without permission.

10-12-2020 – Welfare Concern – Double Oak – At approximately 12:24 p.m. a witness reported a motorist stopped in the 200 blk. of Kings Rd. Further investigation determined that the motorist was an adult male having a medical emergency. Subject was transported to a local hospital by ambulance.

10-13-2020 – Welfare Concern – Double Oak – A resident requested help with locating their teenager. Subject was located by a parent and returned home.

10-14-2020 – Criminal Mischief – Double Oak – Complainant filed a criminal mischief report, against a known person, for having damaged their personal property.

10-15-2020 – Animal Bite – Double Oak – Complainant reported having been bitten by a loose dog. A report was forwarded to animal control for follow up investigation.

10-22-2020 – Exploitation of the Elderly – Double Oak – A known suspect agreed to perform extensive home remodeling for elderly homeowners with no intent of completing the contracted work.

10-28-2020 – Fraudulent Use of Identifying Information – Double Oak – An unknown person attempted to obtain a disaster relief loan in the name of a resident. The Small Business Administration confirmed that the attempt to obtain the loan was fraudulent and the resident needed to make a police report.

10-28-2020 – Animal Bite – Double Oak – A resident reported having been bit by a known dog. A report has been filed with animal control for follow up investigation.

10-31-2020 – Possession of Drug Paraphernalia – During the conduct of a traffic stop, suspected drug paraphernalia was located by the investigating officer and a citation was issued.