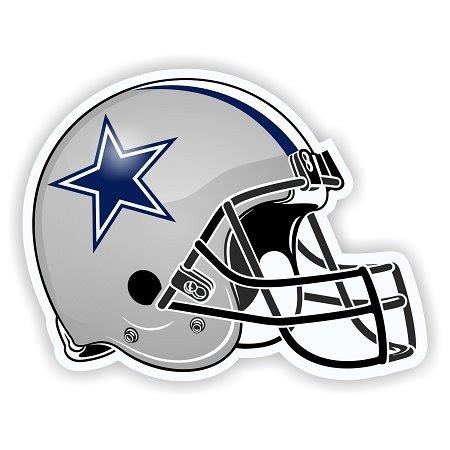 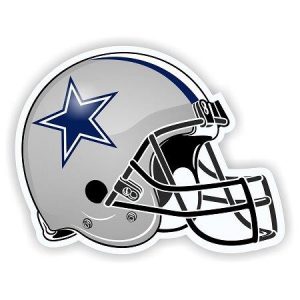 This summer seems to have been especially long.

This is not conducive to football weather.

Preseason football is not all that much fun

Since it’s the second string players that are under the gun.

Sure they mostly don’t possess the first stringers’ gifts

But they do tide us over ‘til regular season’s uplift.

A day that is chilly, even cold if you will

Gives way to the big screen and afghan, I’m thrilled!

Let the Cowboys be at home playing the Giants

And which team is my team is not rocket science!

Place a bowl of buttered popcorn next to me.

Include a large can of peanuts that I really need.

Don’t talk while a play is taking place.

Just simply go away and stay out of my space.

Should the phone ring I won’t answer it.

In front of the TV I’ll continue to sit.

My Cowboys’ scarf I wave high in the air

When the officials deem that the Giants weren’t fair.

My husband shares my love for the game

And sits in his recliner while yelling out names.

He knows most of the players and their teams.

Makes most of the right calls, or so it would seem.

We were both put out with all the salary disputes

And thought Zeke demanded way too much loot.

The bad taste this behavior had left in our mouths

Lessened a bit when we found out

That he had given a hundred grand away

To the Salvation Army after his big payday.

Now that we have three wins under our belt

And Kaepernick won’t be hired for having knelt,

And during every game my husband has his say.

You’d think the officials could hear his cries

When their dubious decisions he defies.

‘Cause I’m tickled the Boys streak is so hot!