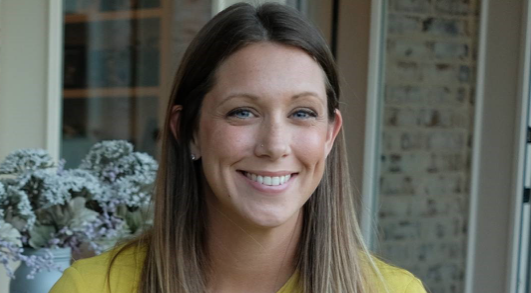 This class of winners includes Justin resident and University of North Texas student Jennifer Washam, who received the Restoring Self Scholarship of $2,000, awarded to those seeking any undergraduate degree, according to a Hope For the Warriors news release.

Celebrating 12 years of service, Hope For The Warriors assists veterans, service members and military families with a variety of programming including clinical health and wellness, sports and recreation and transition services. Since 2008, Hope For The Warriors has awarded Military Spouse and Caregiver Scholarships twice a year. The program recognizes and rewards post-9/11 spouses and caregivers for their strength, fidelity and resolve despite adversity as they assume critical roles in the financial well-being of their families.

“Deployments and injuries are just two of the many reasons military spouses have to wait years to purse his or her career dreams,” said Robin Kelleher, co-founder and president/CEO of Hope For The Warriors. “Day after day, we continue to see military spouses turn into caregivers and want to help equip those families with the tools to take on their new normal.”

Since the program’s inception, Hope For The Warriors has provided $357,260 worth of scholarships to military spouses and caregivers.

Click here for more information about Hope For The Warriors.