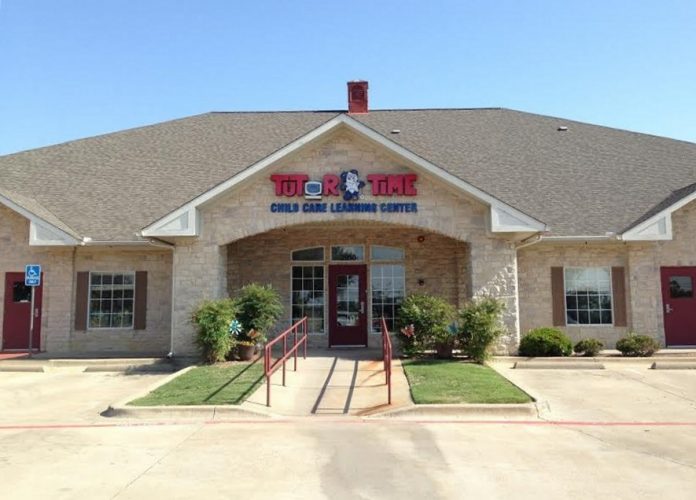 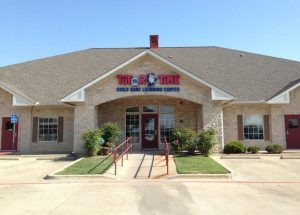 The Highland Village City Council on Tuesday approved the first read of an ordinance amending the development and use regulations for the former Tutor Time daycare center located at 2910 Justin Road, which opened the doors for a permanent cosmetic salon and school.

Permanent cosmetics is a specialized form of cosmetic tattooing used to enhance facial features. It is also commonly used for medical-aesthetic purposes, such as camouflaging scars. The amendment does not allow for a tattoo shop.

Sandi Hammons, owner of the business, is the founder of the American Institute of Intradermal Cosmetics (AIIC) in Arlington. She is considered one of the foremost authorities in the field of permanent cosmetics having performed over 25,000 procedures and graduating over 20,000 cosmetic professionals through AIIC, according to the a press release from the city.

The second read of the ordinance will be considered at the August 14 meeting.

To receive the award, the City had to satisfy nationally recognized guidelines for effective budget presentation designed to assess how well an entity’s budget serves as a policy document, a financial plan, an operations guide, and a communication device. Budget documents must be rated “proficient” in all four categories, and the fourteen mandatory criteria within those categories, to receive the award.

“This is the fourteenth year the City has received this award. I believe we have the best Finance Director and team and would like to thank them for their hard work,” stated Mayor Charlotte Wilcox.

In the City Manager Report, Michael Leavitt informed residents the City Secretary’s Office is accepting applications for appointment to City boards and commissions. The application can be found on the City website and the deadline to apply is July 31.