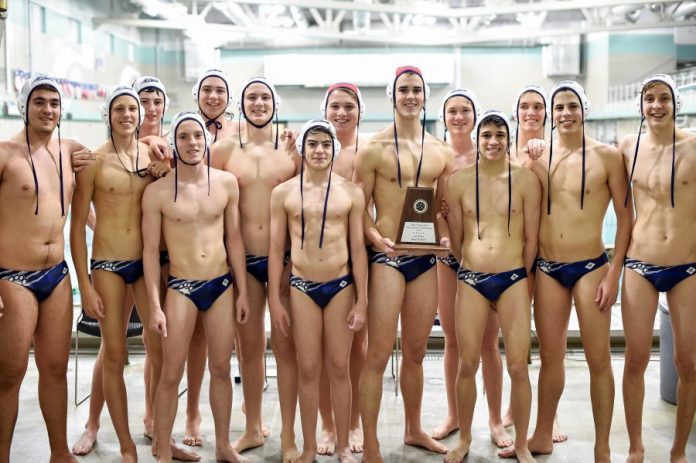 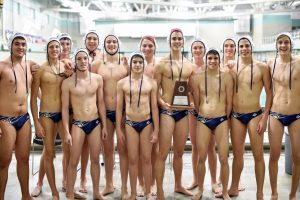 The teams are coached by Troy Goddard and assisted by Melissa Smith and Leo Aguilo, 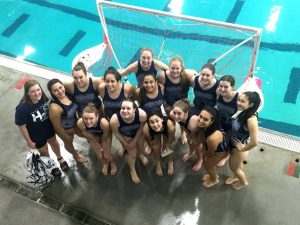 Goddard was named Coach of the Year at the tournament.

This is the 10th year in row for the Lady Jags and the 2nd year for the Jaguar boys team to qualify for state.

They will be competing at Texas A&M University in College Station April 29 and 30.