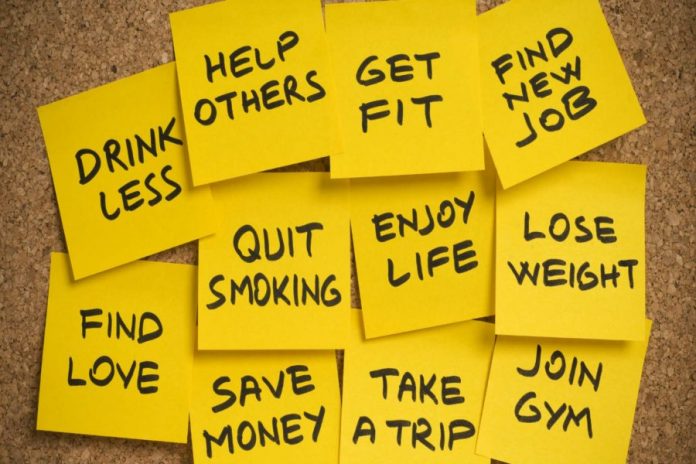 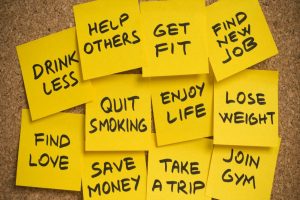 Set S.M.A.R.T. goals this year to help you to be more successful.

SMART goals are also measurable.  Establish concrete criteria for measuring progress toward attaining each goal you set.  When you measure your progress, you stay on track, reach your target dates, and are able to celebrate the achievement, which will encourage you even more.  To determine if your goal is measurable, ask questions such as…How much?  How many?  How will I know when it is accomplished?

When you identify goals that are most important to you, you develop the attitudes, abilities, skills and financial means to attain them – hence the A in SMART.  You can attain most any goal you set when you plan your steps wisely and establish a time frame that allows you to carry out those steps.  Which leads to the “R” – realistic.

To be realistic, a goal must represent an objective toward which you are both willing and able to work.  It may not be realistic for you to lose 50 pounds in one month through diet and exercise, but to lose 50 pounds over the course of a year would be completely feasible (a healthy weight loss is only 1 to 2 pounds per week).  Setting a goal that is unrealistic may frustrate you and convince you to give up too soon.

SMART goals are also Timely. Ground yourself within a certain time frame so that you will not continue to put it off.  To say that you’ll start exercising “someday,” won’t work.  Hold yourself accountable and put a time stamp on it; I will start exercising on January 1, 2016.

Courtney Davis is the Denton County Extension Agent for Family and Consumer Sciences.  She can be reached at 940-349-2882 or [email protected].