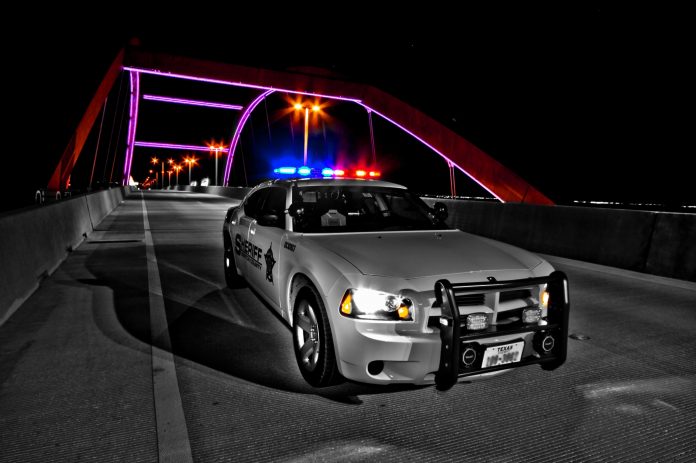 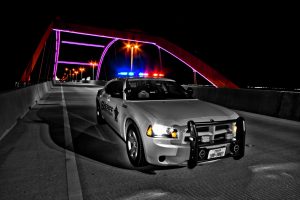 Here are recent call for service to Lantana reported by the Denton County Sheriff’s Office:

April 1- Theft – 400 block Perkins Dr. (Magnolia) – Victim reported unauthorized charges on a credit card and items may have been taken during a theft.

There were 13 reports of fraudulent tax returns being filed using the victim’s social security number.