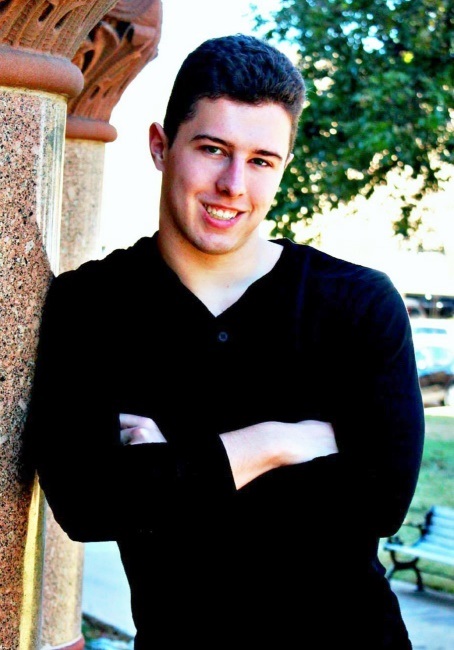 Hunter Snowden, a senior at Guyer High School, has been recognized as one of the country’s most outstanding high school leaders by the Coca Cola Scholars Foundation and has been awarded a $20,000 college scholarship. He is one of only 11 students in Texas to earn the award from a pool of nearly 102,000 initial applicants.

Snowden, who lives in Lantana, founded Hunter’s Helping Hands in 2012. The non-profit organization assists community service programs with any needs they might have, such as clothes, supplies and food.

Snowden said that he started Hunter’s Helping Hands after watching a news report about several families in his community who where not going to have a Christmas due to the economy and/or hardships that had happened in their lives.

On Thursday, April 16, Snowden will join other recipients as they travel to Atlanta, the international headquarters of The Coca-Cola Company, for Scholars Weekend. During this four-day weekend, the Scholars will participate in a Leadership Development Institute to further develop their skills, tour local landmarks, engage with former Coca-Cola Scholars and participate in a group community service project.

The 2015 Class of Coca-Cola Scholars will also be the guests of honor at the 27th Annual Scholars Banquet, where they will be celebrated by representatives from the Coca-Cola system, educators, local dignitaries and friends of the Scholars Foundation. Author, financial advisor, motivational speaker, and television host Suze Orman will serve as the keynote speaker.
Mario Zavala is director of communications for the Denton Independent School District.