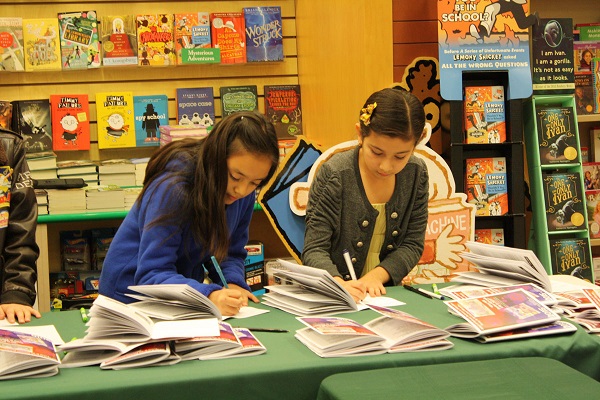 At 5:30 p.m. at Meridian Bank Texas in Denton, winners will receive a book including their artwork which will also be in all Denton ISD elementary school libraries, according to a news release.

Fourth- and fifth-grade students created essays and artwork for the contest on “Why is Denton ISD the place to be?” At least three winners were selected from each grade at all Denton ISD elementary campuses. Six students were chosen from each grade level as district winners.

Those winning the competition were given trophies for their accomplishments at their campuses in December. The following winners are students who attend Denton ISD elementary schools in Lantana.