Influenza widespread in the area 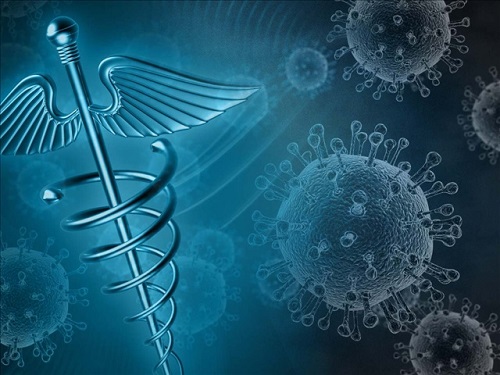 At one Highland Village clinic, an estimated 500 people stopped in during each of the two weeks leading up to Christmas with more than half testing positive for Influenza A.

And though Influenza cases are slightly down now, many are still coming in – from 90 to 100 each day – with viruses, sinus infections and Influenza symptoms, according to physician assistants with the Rapid Med Urgent Care Center off FM 407 in Highland Village.

The local report echoes the statewide report from the Centers for Disease Control, which indicate widespread Influenza across Texas.

As of Dec. 20, an estimated 31 percent of the patients visiting physicians with flu-like illnesses were testing positive for influenza.

A check of the U.S. report shows the same, with an estimated 36 states indicating widespread influenza outbreak, according to CDC officials.

States in the nation’s mid-section from Canada to Mexico and toward the east coast reported the heavier activity while the west coast showed local or sporadic influenza cases.

A cumulative rate of 9.7 laboratory-confirmed influenza cases per 100,000 population resulted in hospitalizations, according to CDC records.

The proportion of deaths attributed to pneumonia and influenza was at the epidemic threshold, CDC officials indicated.

A look at Facebook posts during the holidays showed quite a few in the area suffering from influenza while celebrating Christmas and New Year’s days.

Health officials continue to suggest getting flu shots as well as taking such precautionary measures as frequently washing hands and staying away from large crowds during the height of the flu season.