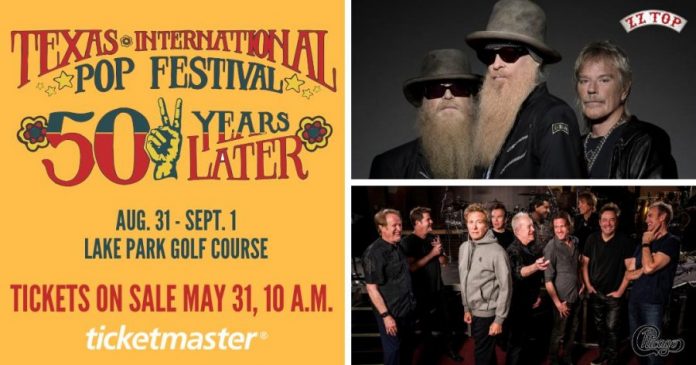 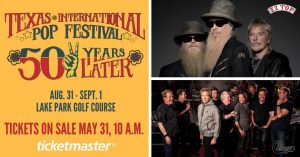 Tickets for the festival go on sale Friday, May 31, at ticketmaster.com. Tickets are $30 for a single-day pass; $50 for a two-day pass; $125 for a VIP pass, which provides access to both days of the festival, covered seating, catered dinner both days, parking pass, and a commemorative t-shirt. Children 10 and under will get in to the event for free.