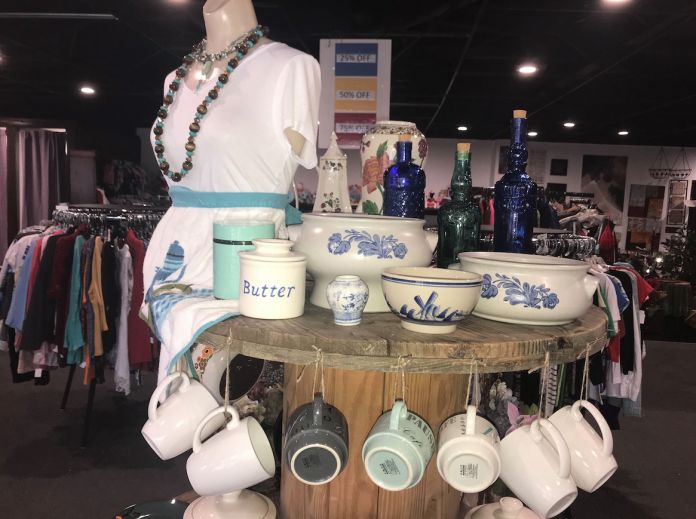 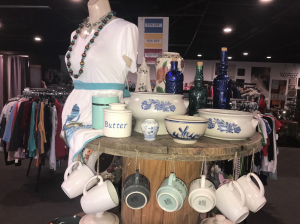 Denton County Friends of the Family has set a grand opening date for its new thrift store in Denton.

The new store, Upscale Resale, will hold its grand opening from 3-6 p.m. on March 29 at 920 Dallas Drive in Denton, according to a news release. The family-friendly event will include food and a fashion show.