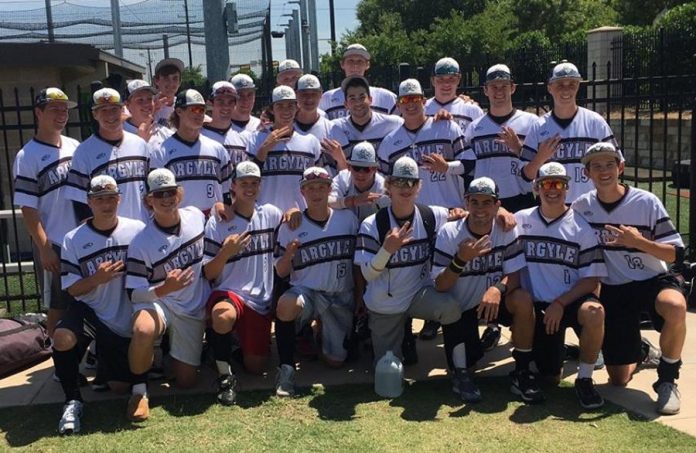 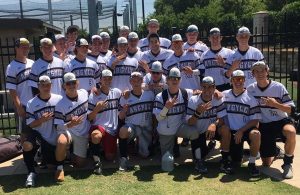 The season came to an end for the Argyle baseball team this afternoon, falling to Texarkana Pleasant Grove by a score of 8-1 in the Regional finals.

Argyle won the District 9-4A championship this season and finished with a record of 27-5.

The Eagles defeated Melissa, Sanger and Paris North Lamar in the postseason before losing to Pleasant Grove.

The Hawks entered the season as the No. 3 team in the state.