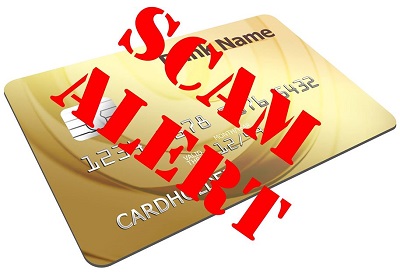 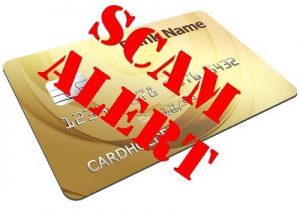 With the recent round of red light telephone scams, Flower Mound police are asking residents to be on the alert for anyone asking for money to be placed on debit cards, regardless of the reason.

“No government entity of any kind is going to ask you to pre-load a debit card and give the number over the phone,” says Capt. Wess Griffin.

As of mid-day Friday, Flower Mound police received 29 reports from residents who had been targeted by telephone scams – an offense that could result in third degree felony charges if the perpetrators are caught, he said.

Of those 29 offenses, at least five have been taken for an estimated $5,000, Capt. Griffin said. And that doesn’t including those who haven’t reported a similar crime to the Flower Mound Police Department.

“Criminals know they have to call hundreds of people to get one that pays off,” he said. “But that one makes it profitable for them.”

For example, if the caller calls 100 people in a day and one of those people pays the caller $2,500, then they have made $2,500 for that day alone, Capt. Griffin explained.

The red light scam involves an individual calling a resident and telling them they owe money for a ticket for running a red light.

First, there are no red light cameras in Flower Mound. And, second, no police department calls residents at home to tell them to pay tickets or to go to a nearby store and upload money onto a debit card.

The callers are obviously familiar enough with the area to sound like they are official, giving residents directions to the nearest place where they can go to get a debit card. They can easily use the Internet to look up details about the individual to sound as if they are official, Capt. Griffin said. But they are not.

The scams also are beginning to vary now that the warning about the red light scam has been publicized. Some are reporting calls from the Internal Revenue Service claiming they owe back taxes and are subject to arrest unless they immediately pay what they purportedly owe as well as fines – again asking residents to pre-load money on a debit card.

Yet another scam involves the “You’ve won a sweepstakes award” or a lottery prize. Again, the resident is asked to pre-load a debit card to pay a small portion of the winnings in order to receive the large monetary award.

“There’s a lot of power in the perception of authority,” Capt. Griffin said. “The whole concept is trying to convince people to take action before they have time to think.”

The callers, mostly targeting individuals with land lines, are not using intimidation when they call, he said. Often, they are extremely polite, saying sir or ma’am.

“It doesn’t register as intimidation,” Capt. Griffin said. “And they won’t take no for an answer.”

His advice is to simply hang up and notify police of the call.