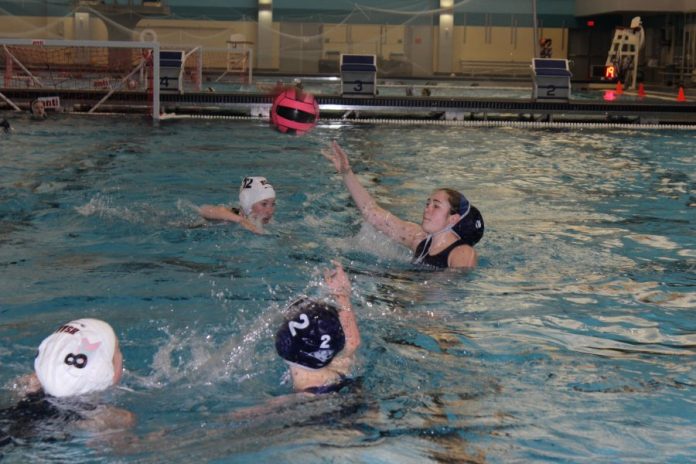 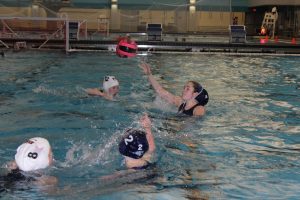 The Flower Mound High School Jaguar Boys’ and Girls’ Water Polo teams, coached by Troy Goddard and assisted by Melissa Smith and Leo Aguilo, were in action last Saturday at the final regular-season tournament at the Lewisville Westside Aquatic Center.

The Lady Jags will carry a 13-5 regular season record into the North Regional Championships this weekend. The team will be seeded 2nd out of 12 teams at regions, tying for the most wins in North Texas, which will begin Friday afternoon at the Carroll Aquatic Center, concluding with games all day Saturday. The girls will compete in the morning for a seed into the finals.

Jaguar Boys will carry a 15-5 regular season record into the North Regional Championships, along with a top-3 ranking in the state. The team will be seeded 2nd of 12 teams in the regions. The boys compete Saturday morning for a seed into the finals.

The top four high school water polo teams at the North Regional Championships will qualify for the Tisca State Water Polo Tournament in College Station at Texas A&M University on April 29 and 30.