C. Stroup: Good Morning To You, Too! 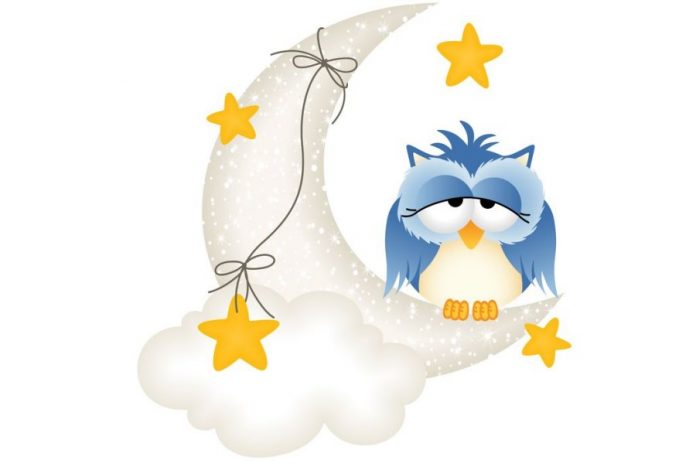 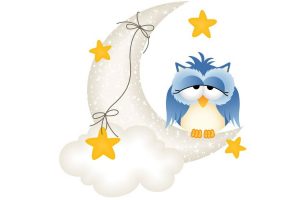 For as long as I can remember I’ve been a night owl.  This comes in handy after we’ve had company over because I’m always ready to stay up and clean up before crashing.  It is, however, a bummer that I suffer from the same “stay awake” malady even if we just go to a show or out to eat…can’t sleep.  Keeping the candle burning into the wee hours of the night requires that I must sleep in the next day.  If you would like an up close and personal encounter with The Hulk, try arousing me before I’m ready to get up.

There’s no controlling the cats when they start howling around four.  I don’t have to look at the clock, I just open one eye to see that it’s still dark.  My hubby gets up and shuts the door.  This doesn’t really deter the cats from their aggravating wail but at least rolling over and putting the pillow over my head muffles the whining.

There’s absolutely no reason to expect that I’d answer the phone before nine.  That’s just foolish.  Besides, that’s what answering machines are for.  If it’s important, the caller will leave a message.  And if that’s important, I will pick up the phone.

With all the wonderful warm weather we’ve had over the last couple of months, it’s been a real treat sleeping with the windows up.  The only downside is the disturbing clamor from the great outdoors.  There are noises that enter my ears and ruin my rest.

The pond behind our house is the home for many geese which are entertaining to look at but extremely annoying to listen to.  They hold well attended conventions out back and announce their arrival with a cacophony of honks.  (Sometimes as many as forty fly in at one time.)

I’m marginally accustomed to this sound but there are others, not so much.  Recently a pair of red-shouldered hawks built a nest in one of the trees in our yard.  They appear to be a couple starting a family.  When the adults are out and about they belt out a crow with a piercing pitch.  It’s hard to believe that such a crass call could come from this stunning, feathered fowl.

The crew that mows our yard comes every other week.  It’s mostly been that they arrive in the afternoon, around four or five.  But lately they’ve been showing up as early as seven in the morning and that’s just wrong.  Even with the windows closed I can hear their equipment drone on.  And heaven forbid if I’ve left the windows open…not only does the racket barge through the screens, but the dust and grass clippings come wafting in, too.  So if the clatter doesn’t wake me, the clutter will.

The early mornings when the Waste Management truck comes a callin’ its back-up beeper and crushing commotion is almost enough to make me sit up in bed.  Windows open or windows closed…it’s fortunate this only happens once a week or so.

Barking dogs don’t bother me much unless they’re right outside my window.  And that just hardly ever happens.  I have, on occasion though, had a couple of stray cats try to settle a difference of opinion within ear shot.  These encounters are never brief, occur after dark, and contribute to my losing sleep.

Not that this hasn’t ever happened to me, but it’s very irritating when a car horn sounds off because someone hit the wrong button…and it’s seven in the morning.  Finding a way to silence the blaring seems to take as much time as is required to find the owner’s manual.

Posting a “DO NOT DISTURB” sign would be absolutely fruitless since no mind would be paid by any of the people or things intruding on my time catching Z’s.  In spite of it all, I suppose I sleep pretty well…well enough that I feel no need to invest in a new mattress.  Besides, I’d have to get up really early to visit the 12 different stores offering mattresses for sale.  Instead, I’d rather stay in bed!