Phone scammers try, fail to get money from local DA 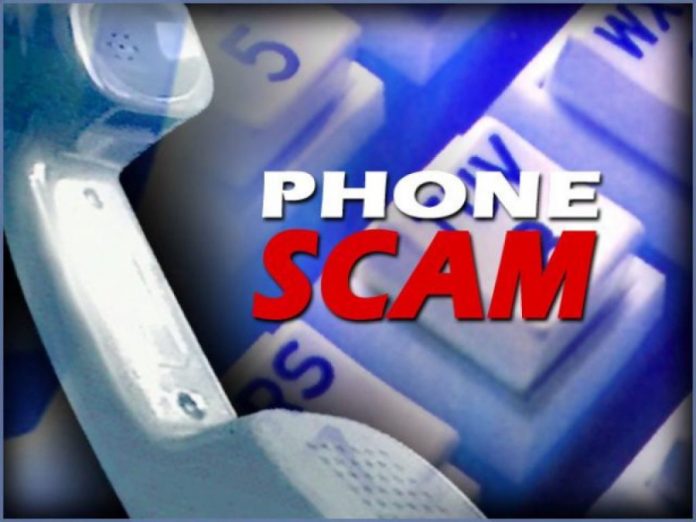 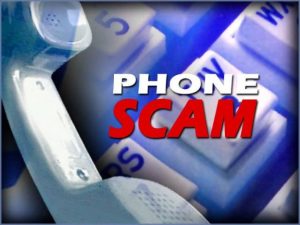 Denton County District Attorney Paul Johnson warned local residents over the weekend about a phone scam that targeted him.

Johnson posted a scam alert warning on Twitter on Saturday saying he had just received a call from someone claiming to be with the Internal Revenue Service and saying Johnson had four “serious violations” that he could settle with a payment.

“I politely invited this ‘IRS’ Agent to come speak with me in my office,” Johnson said in the Twitter post. “They declined then hung up.”