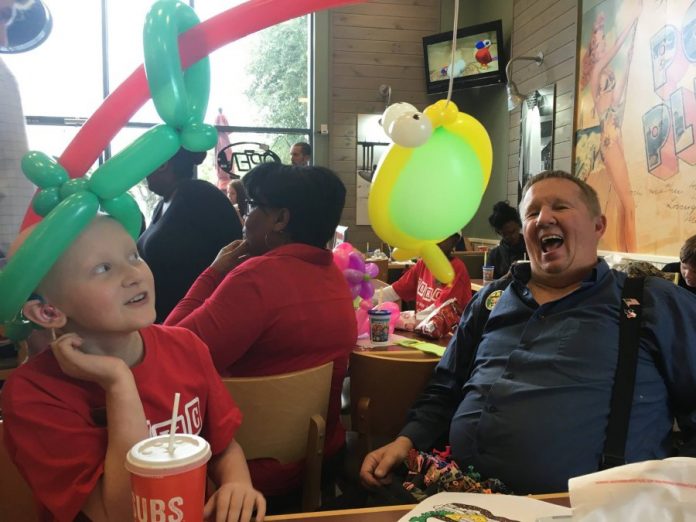 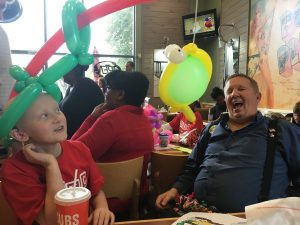 The 7th Annual Jersey Mike’s Subs “Day of Giving” on Wednesday, March 30, is the culmination of its March “Month of Giving” fundraising campaign for Wipe Out Kids’ Cancer.

One-hundred percent—every single dollar—will be donated to Wipe Out Kids’ Cancer by Jersey Mike’s Subs, unlike some restaurant-sponsored days-of-charity, which give a small percentage of sales. From the first sale to the final sale, all day and night—brunch-lunch-snack-dinner– on March 30, each meal served will go to fight childhood cancer.

Since 2010, Jersey Mike’s has raised more than $14-million for local charities and has distributed more than 1.5-million free sub sandwiches to help numerous causes.